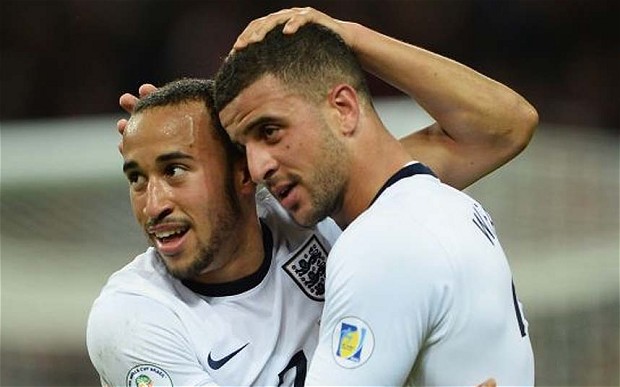 So after nine fretful games it all comes down to tonight: England vs Poland at Wembley stadium and the chance for the lads to crack out their best samba routines next summer at the 2014 World Cup in Brazil. The last time we needed a win to qualify I was at the game – England vs Croatia in 2007 with Euro 2008 beckoning. The rain tipped down in great galloping buckets, Scott Carson had a night to forget, Steve McClaren introduced us to his big brolly and his England team fell at the final hurdle into a damp, depressing heap. Lightning can’t strike twice though, right? Well, at least it’s not forecast for rain… END_OF_DOCUMENT_TOKEN_TO_BE_REPLACED