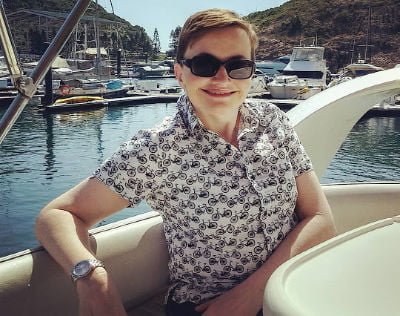 What’s Coming In 2020?  This year, my plan is to write four novels. I’ve never done that before in a single year. I’m super-determined, though! Also, to sail on another yacht as I did this year (right). Like a boss.

First novel: Before You Say I Do is out on March 10th! Whoop! Read all about it here. Suffice to say, there’s a woman who’s about to get married. But will she make it to the altar? Not if her professional bridesmaid Jordan has anything to say about it…

Second novel: I’ll be writing this with my friend and Lesbians Who Write co-host, TB Markinson. It’s going to be set in Whitstable, and that’s all I know. We’re starting to write it in March, expect a release in Q2.

Third novel:  The next book in the London series, Hot London Nights. It’s going to get steamy, and it’s going to bring all the gang together for one last hurrah. This one’s going to drop in Q3, with luck!

Fourth novel: I’m writing a Christmas novel! Think mulled wine, tubs of Celebrations, snowball fights, meet-cutes, twinkly-lit love. This one’s going to charm your festive socks off. Promise. But I won’t be releasing till Q4. What a tease I am. 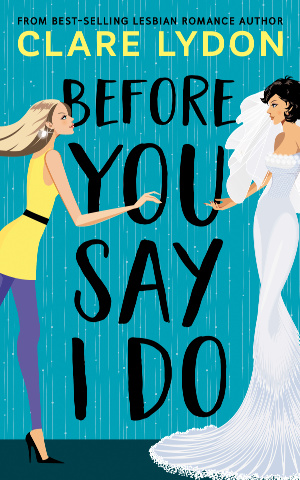