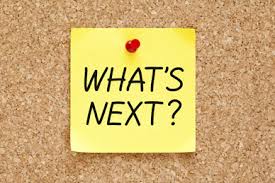 1. I’ve started to write a final book in the London Series – title currently unknown, but it’ll definitely have London in it somewhere! Expect that in 2016.

3. I’ll also be releasing another standalone novel in 2016 too – watch this space!