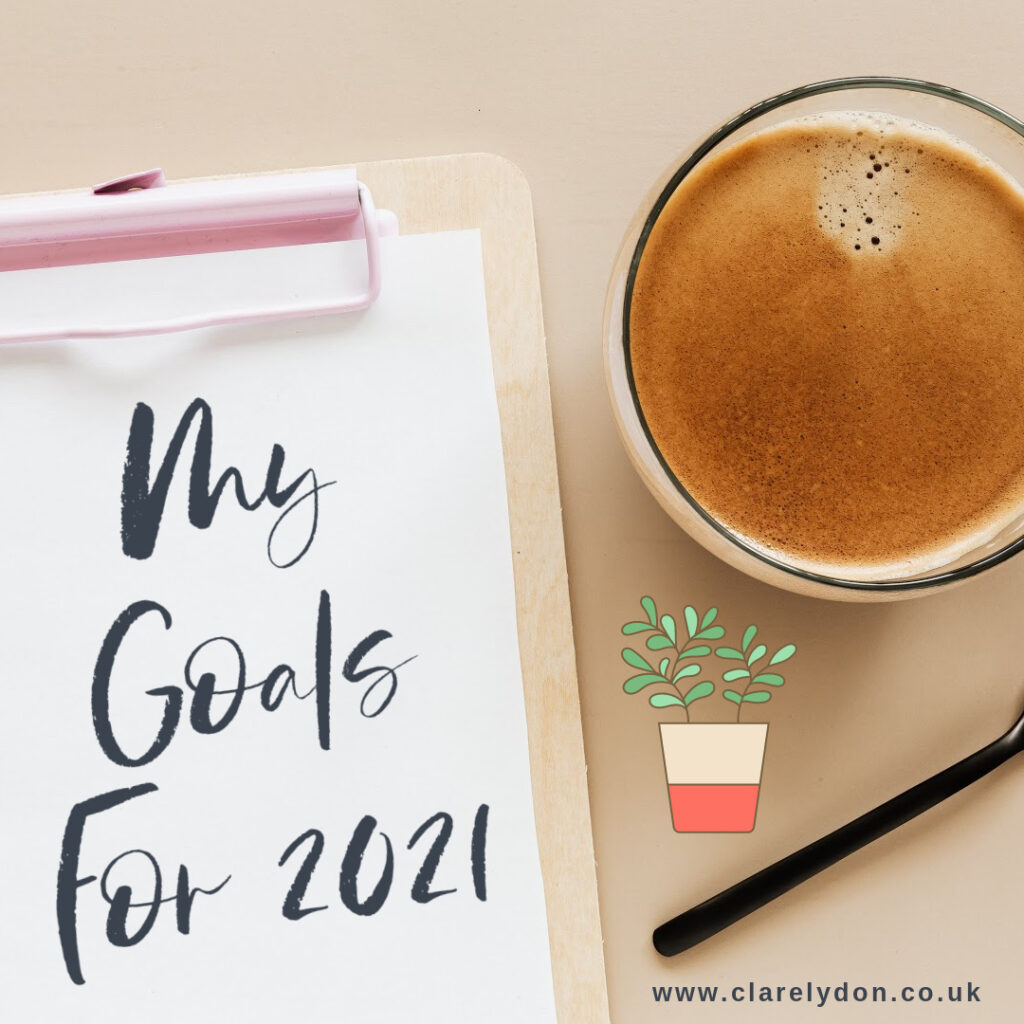 It’s January! It’s 2021! I want to run up to this new year and give it a kiss, but I can’t. Social distancing and all that. So while this fresh start feels like groundhog day, I’m banking on there being light at the end of the tunnel. With that in mind, 2021 is all about keeping the faith and writing some books. Ready to read my plans? Here they are… END_OF_DOCUMENT_TOKEN_TO_BE_REPLACED

Welcome to episode 60 of the Lesbian Book Club where I interview US author Anna Burke. Anna writes a crossover of fantasy and sci-fi, and more recently has turned her hand to romance. Her award-winning debut, Compass Rose, had lesbian pirates, and her latest, Nottingham, is a queer retelling of Robin Hood. Is there a strong theme throughout her books? Anna says: “I like to write strong female characters. Ones that you want to have sex with, but ones who might also kill you.”

I also do a run-down of the Amazon Lesbian Fiction charts in the US & UK. My new book, a co-write with TB Markinson, is due out on June 16th – title and cover reveal coming soon.

If you fancy going to the South Coast Lesfic Hangout and meeting a ton of UK lesfic authors on Sept 12th, go here: https://sclho.wordpress.com/

Welcome to episode 59 of the Lesbian Book Club where I interview US author Karin Kallmaker, the queen of lesbian romance. Karin needs no introduction, having written over 30 novels and countless short stories, including the classic Painted Moon and her latest, Because I Said So. She talks about the inspirational power of Wonder Woman, plus how to write the perfect sex scene: “They’ve changed so much over the years. Now I would describe myself as a sensualist.” Karin also talks about the magic of being ‘in flow’, and how she owes Katherine V Forrest (of Curious Wine fame) so much: “Without her guidance, I wouldn’t be writing books 30 years later.” Find out more about her at: www.kallmaker.com

As usual, I also a run-down of the Amazon Lesbian Fiction charts in the US & UK. My new book, Before You Say I Do, is getting rave reviews, and I’m already cracking on with my next book, a co-write with TB Markinson due out in June. In audiobook news, A Taste Of Love is also available now.

Episode 53 of the Lesbian Book Club sees me chat with US author Monica McCallan. Her latest book, Good Spin, is a mash-up of friends to lovers and the fake girlfriend trope. Who doesn’t love those? Monica has been writing and publishing for two years and her other novels include Back To The Start, Better Than A Dream and Sweat Equity. She talks about working at her craft, juggling a full-time job, listening to readers and how much she loves craft beer. END_OF_DOCUMENT_TOKEN_TO_BE_REPLACED

Welcome to episode 52 of the Lesbian Book Club as I interview US author Denise Warner, who also happens to be the brains behind The Lesbian Lounge and MyLesbianRadio! We chat about Denise’s new books “The Player” and “The Player 2”, and Denise tells me what it’s been like finally getting her book out into the world and becoming a published author. We talk writing what you know, how to harness finishing energy, writing the next book and the power of taking a chance and putting yourself out there.

I also do a run-down of the Amazon Lesbian Fiction charts in the US & UK. Plus, I take a look at the the winners of the Lambda Literary awards. Finally, I talk about what I’ve been up to, including getting my next lesbian romance “A Taste Of Love” almost to the finish line. Launch date is July 24th. Whoop!

I’ll be appearing at Happy Valley Pride in Hebden Bridge on July 27th. Tickets are available at www.happyvalleypride.com

Welcome to episode 50 of the Lesbian Book Club where I interview UK author Anna Larner. We chat about Anna’s brand-new book Love’s Portrait, as well as her debut, the well received Highland Fling. Anna’s debut was a finalist in the GCLS awards, as well as being recommended as a Top Ten Summer Read by AfterEllen. She talks about the craft of writing, the importance of never giving up and why Leicester is the perfect canvas for her stories.

I also do a run-down of the Amazon Lesbian Fiction charts in the US & UK. As usual, I chat about what I’ve been up to, including releasing You’re My Kind, my latest lesbian romance, and writing book six in the London Romance series, out later this year.

If you’d like to see me reading and chatting live, I’ll be appearing at Happy Valley Pride in Hebden Bridge on July 27th. Come along and say hi!

Welcome to episode 48 of the Lesbian Book Club as I round up the end-of-year Amazon lesbian fiction charts in the US & UK, as well as reviewing my favourite lesfic Christmas books.

There’s no interview this month. Instead, I take a look through the goals I set back in January to see if I hit them or not. It’s your chance to peek behind the curtain of a lesbian fiction author’s year and see how things work and how I tick. Did I write the books I said I would? Did I read the books I intended? Did I get guns of steel? And did I propel myself into public speaking like a demon? Take a listen and find out.

Thanks so much to Denise at the Lesbian Lounge for hosting & producing this podcast, it’s much appreciated!

Welcome to episode 30 of the Lesbian Book Club, where I had the pleasure of interviewing US author Suzie Carr. Not only was Suzie a fantastic guest, she’s also a hugely popular author on the lesbian scene. Her books include the likes of Sandcastles, The Dance and most recently, Beneath Everything, which focused on the healing power of slowing down and taking things more slowly. She also hosts a podcast called Curves Welcome as part of The Lesbian Review platform, she’s an avid blogger and describes herself as philanthropist as well as an author. Frankly, she’ll leave you breathless!

As usual, I also do a run-down of the Amazon Lesbian Fiction charts in the US & UK, as well as talking about the nominations for the Goldies, the Diva Literary Awards and nominations, and the new service from Ladylit Publishing, My Lesfic – find it at www.mylesfic.com. If you would like to vote for me or anyone else in the Diva Awards (Romance category, Nothing To Lose, hint, hint), head on over to www.divaliteraryfestival.com/nominate-now.html. Plus, there’s news of my next book in the London series, A Girl Called London – due out in June – as well as the launch of my final boxsets in the All I Want series. Plus, I’m also very excited about my upcoming audiobook of Nothing To Lose! That’s a whole lot to take in for one month, isn’t it?

Get in touch and let me know who you’d like as a guest on the podcast! Send an email to: mail@clarelydon.co.uk

The Lesbian Book Club is hosted and produced by The Lesbian Lounge platform.