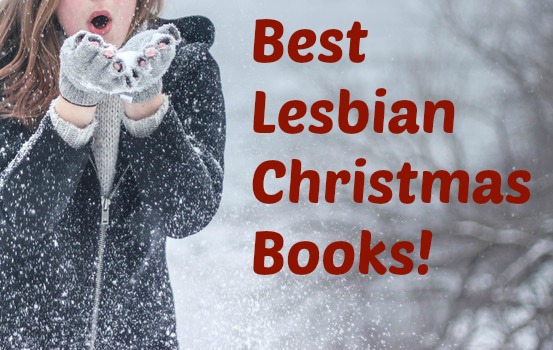 I LOVE Christmas. Everything about it: the tinsel, the lights, the music, the movies, the food – and especially the drinks. Mulled wine and a river of chocolate – what’s not to love?! But weirdly, much as I love Christmas, I didn’t get into Christmas books until around three years ago when I read my first Christmas romance and I was hooked. And let me tell you – Christmas books aren’t just for the season – I love to read them all year round. And this year, I’ve read a few more, so I thought – why not put together a list of my favourites? So here they are – I hope you enjoy!

Amy Dunne doesn’t do sugary romances – her other novels have included such issues as self-harm, along with surviving the apocalypse. So should she write more of them? On this evidence, yes, although fair warning: the tale is so sweet, it might cause cavities.

The story goes thusly: Catherine is a workaholic and a regular Scrooge who doesn’t want to do Christmas. However, her friend Beth has other ideas and persuades her to come to Scotland for the holidays. Catherine misses her flight, has to do a long roadtrip and in the process, gives a lift to a beautiful stranger Holly – well, Beth’s cousin, but a stranger to her. En route, they rescue a dog, get caught in a snowstorm and get to know each other way better. Question is, can they overcome the obstables in their way to embrace the moment?

Some reviews have said this book is formulaic, but it’s a romance – and for me, the formula works. If you don’t like Christmas, avoid. If you do, rejoice for lesbians falling in love in the snow!

This is the charming tale of workaholic and hardass Dee, and the new girl in the office, Austen.  It involves class, family and love, as well as getting caught naked in a hottub. And as everyone knows, class + family drama + love = winner! And hot tub sex is always a win too, natch.

This was my first ever Jae book, and it won’t be my last. She is a skilled technician when it comes to romance and wordery. And yes, I just made that word up.

This book would have made the original list had I remembered it was a Christmas book, but I didn’t. Possibly because, unlike all the other novels on this list, it’s not all that festive. But what it lacks in festive vibes, it makes up for with a gripping story, beautifully painted characters and a heart-wrenching dilemma for our central pair.

Finally, I can’t leave my Christmas round-up without a shout out for my own book: All I Want For Christmas. This is the start of the Tori & Holly series that’s spanned the whole of 2016. In it, Tori Hammond wants a girlfriend for Christmas, and she gives herself a month to find one. Cue hilarious dates and first loves turning up, until suddenly, a new option opens up. It’s a Christmas romance set in London and it’s guaranteed to warm the cockles of your heart, honest. 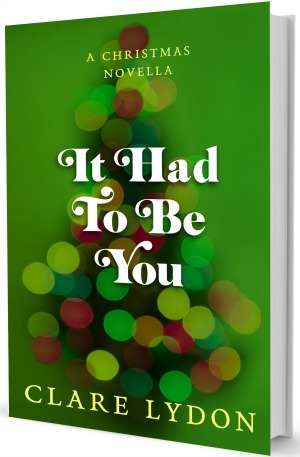 When Georgia meets Milly, she knows she could be a game-changer. But then she meets her mother, and all hell breaks loose.

You're nearly done - go check your email to confirm it's you - remember to check in Promotions on Gmail!