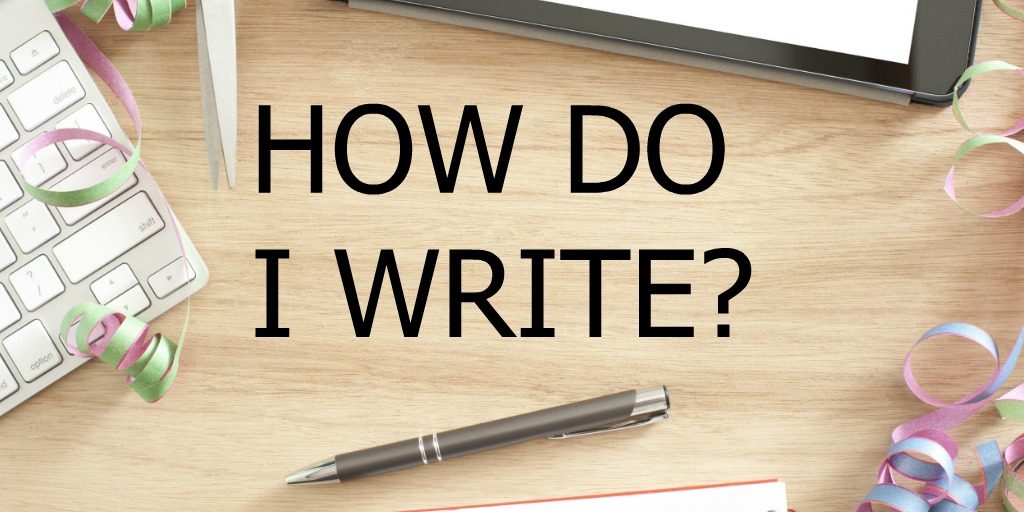 I get asked this question a fair bit, so I thought I’d let you know.

I don’t have a nailed on writing time – I wish I did. I wish I was one of those writers who sat down every day and bashed out a set number of words. What tends to happen is that I write in spurts, doing 60,000 words in a month, then the next month reworking. This is what I did for my upcoming lesbian romance, Twice In A Lifetime. I wrote the majority of the words in August, then I reworked and edited in September, and I hope to launch in October. Phew!

One thing I have changed is I just bought a new laptop – an Asus Zenbook. I put the link below, so you can have a look if you like. I’ll update about if this was a good buy or not when I start using it, but I’ve been umming and aaaahing about getting a new laptop for about six months now, so ordering it finally was immense. I’ll be sad to pat my old HP goodbye, but it’s time, seeing as it doesn’t work without being plugged in to the mains and get hot as the gates of hell after being on for five minutes!

Where I write has also changed in the past year. I used to write solely at home, but this year, I’ve taken to writing in my local Costa. I found I was going a little stir crazy being at home all the time, and surprisingly, writing surrounded by others really does work. I say surprisingly, because I write in silence at home: no music, nothing, just the whir of my laptop and that’s it. So being able to write with Costa’s MOR soundtrack tinkling in the background, along with the ever present clanking of the coffee machine and teaspoons was a bit of a revelation.

When I am in writing flow, I set myself a word count of 3,000 words a day, and generally stick to that, sometimes going over. 20,000 words in a week is not unusual. I’m just finishing off the edits on Twice In A Lifetime, and then it’s off to the coffee shop again to start on the fourth book in my London series. No rest for this writer!

*Full disclosure: the link below is an affiliate link, so if you click on it and buy something afterwards (or buy the laptop itself), I’ll get a cut of your spend. You’ll be supporting my new Costa coffee habit, so think of it as being a patron of the arts.