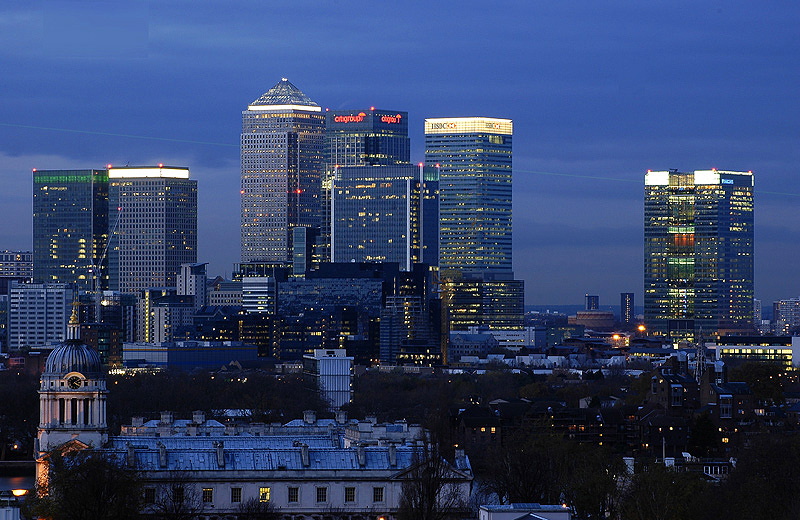 Most days, so long as it’s not raining slantways into my eyeballs, I like to go for a walk along the river Thames or through Royal Greenwich Park. Not because I’m posh but because they’re both within a 10-minute walk of my front door. I might not be posh but I am lazy. Walking slows the constant whir of my brain, stopping it getting too outsized for my head or scaring passers-by with its volume. Or at least that’s what I read on the internet so it must be true…Today walking through Royal Greenwich Park – you know it’s royal because Liz and Phil were laying some new concrete on the entrance to the flower garden, working hard for their money – I was nearly trodden into the ground as per usual by hordes of gangly Italian teenagers in primary-coloured jackets, marvelling at preeeedy Greenidge. They’re not wrong of course – not on the facts at least.

Living in Greenwich is a privelege I’m reminded of every time I canter down the river and glance left, taking in the Old Royal Naval College, the Queen’s House, the Royal Observatory, not to mention the yummy-mummies doing lunges round the park today while pushing their pre(co)cious offspring. Then when I glance right, I get to marvel at the river, the London skyline in the distance, Canary Wharf so close you can touch it. I know you’re not meant to like Canary Wharf but I kinda do. It’s what I imagined 2020 to look like when I first moved to London in 1998, but it had already arrived over two decades early: it was a time-travelling city. I remember the awe of travelling on the Docklands Light Railway at night and arriving at this homage to capitalism, all sharp edges and blinking lights rising up into the black sky. Even today, when I’ve been there oodles of times and know that those shiny blocks house nothing but accontants, brokers and seven branches of All Bar One and Pret A Manger, going to Canary Wharf still gives me the very same thrill. I’m easily amused.