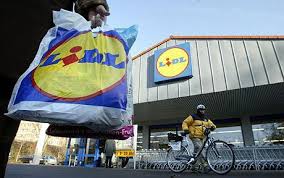 A lot can happen in seven days as Craig David rightly informed us. Here’s what I’ve learnt in my limited universe in between watching Homes Under The Hammer and eating plastic cheese…

Oh Woy! And just when things were going so well too. The England manager went from anoracked buffoon to tactical & selection genius this week by introducing the Spurs dynamo Andros Townsend to the midfield as well as winning his final two qualification games to send Engerland to the World Cup. Boom! And then Space Monkey-gate ensued and Woy found himself at the bottom rung in the media game of snakes & ladders, a forlorn look on his face like so many managers before him. Get clambering, Woy.

On the same day that British Gas hiked their prices a nose-bleeding 10%, their social media manager launched a Q&A campaign encouraging customers to #askBG. Oh dear. What ensued was 16,000+ tweeting barrage where customers vented their spleen and then some. ‘Hi Bert’ started one tweeter. ‘Which items of furniture do you, in your humble opinion, think people should burn first this winter?’ And: ‘Harold Shipman will be spinning in his grave when he sees how many grannies British Gas murder this winter.’ The government zipped us its extra-warm fleece before wading into the energy pricing row and telling us to put on a jumper. No, really. 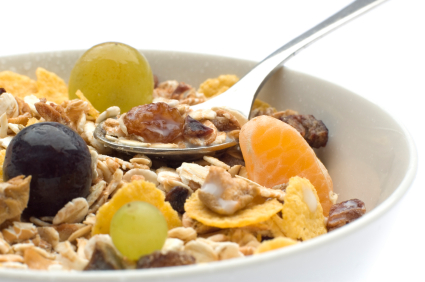 Make Your Own Muesli

Life is full of disappointments and muesli has long ranked in my top five. Oats, fruit & nuts you say? Count me in! However, the reality is often too sweet, too nutty, too fruity. So this week, I decided to make my own muesli and it’s honestly a revelation. A bulky base of flakes and oats, some coconut and cinnamon, minimal dried fruit and almonds. The result is me springing out of bed in the morning filled with muesli anticipation, looking slightly unhinged as I scoff my ode to breakfast. Small things.

Look, I’m not a Russia-basher by trade but some countries just need better PR don’t they? Having signed in hideously homophobic laws earlier this year, Putin & Co are now limbering up to ensure that certain high-profile homos are conveniently denied their visas to enter the country, thus ensuring the least public unrest possible during the Winter Olympics. What Russia fails to consider is that it’s not just gay people who think their laws are wrong, it’s most sane people whatever their sexuality. I look forward to some rainbow flags being waved mid-luge come February.

Lidl Is The Future

I was blind, now I can see. Lidl made a believer out of me. This week, having visited one in a recent visit to Spain I ventured inside my first UK Lidl. And oh, the wonder and the cheapness! 45p for a cucumber? 75p for a bag of spinach? 39p for a pack of pittas? With the economy going tits-up and our government dealing with it by scoffing foie gras and Sauterne nightly, Lidl is clearly the way forward. And have you seen their Bavarian ham selection? Swoon.