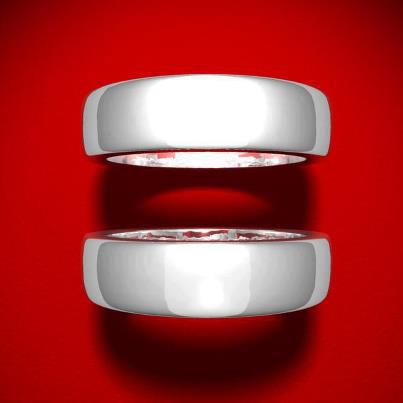 Well that was easy wasn’t it? So long as you discount the decades of struggle, years of neglect and a whole 13 months from the Same Sex Marriage bill being approved in the Commons to it finally becoming law. Yes, the British legal system might move at the speed of chilled glue but we now have a date when same sex marriage will be legal: March 29th 2014. All of which means that when I get married in May, I really will be doing just that…

I was in Westminster when the bill was passed on the night of February 5th this year, sitting with gay rights hero Peter Tatchell and oodles of activists who’d fought for this moment for years. How I managed to sneak in on their coattails is another story, but I feel today the way I felt that night: that I’m watching history in the making, that I’m part of history in the making, that my heart hardly dare believe this is happening.

I’m a child of the 70s. Growing up, I had no words to put to how I felt: displaced, different, unsteady. There were no role models to look up to, no gay or lesbian characters on TV, no openly gay celebs to gawp at. I have no wedding scrapbook that I’ve kept since I was five because I could never picture my wedding. Plus, having lived through the hilarity that was Section 28 and the Thatcher years, the idea of being able to get married seemed as likely to me as flying to the moon.

But then along came Tony Blair with his manicured hair and the Civil Partnership bill hanging out of his back pocket. One minute, nothing; the next, you can be nearly married. Nearly, but not quite. Still, it was a huge step. But crucially, it wasn’t marriage and for that reason I was always uneasy about entering into a Civil Partnership. I wanted equality.

So we waited. Then we waited some more. Until finally, last year we decided we’d waited long enough and caved: we’d get a Civil Partnership then ‘upgrade’ when the law caught up.  So we gave notice and booked our ceremony for May 2014: sent the invites, booked the town hall, vol-au-vents, mobile disco, the works.

Only now it turns out it’s going to be a marriage and not a Civil Partnership and it’s made my decade. For a girl who grew up not wanting to get married, now I simply can’t wait.