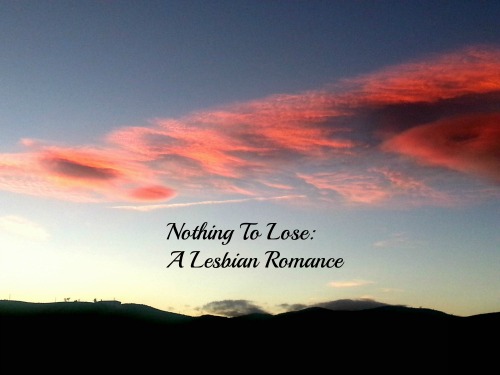 Really thrilled to announce that my new lesbian romance, Nothing To Lose, is almost ready to launch! The book is with my proof-reader and the cover is nearly done, so I hope to have my new lesbian fiction novel for sale by the end of June. To get you in the mood, here’s a first chapter reveal – hope you enjoy!