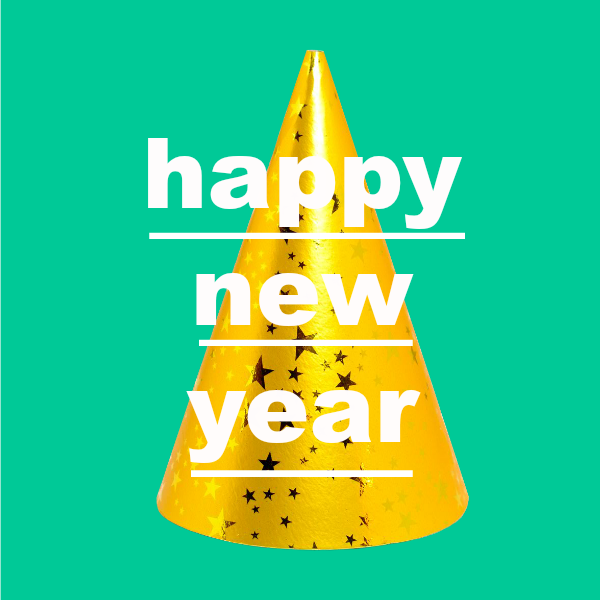 With a new year upon us, I like to look back at my goals for 2017 and ask: how did I do? I had a list of lofty ambitions 12 months ago which you can read here, but here’s how life shaped up to my goals…

Big tick for this one. In 2017, I interviewed another 12 authors, learning a lot along the way and making new friends in the process. I really do love podcasting, and plan to continue this year. 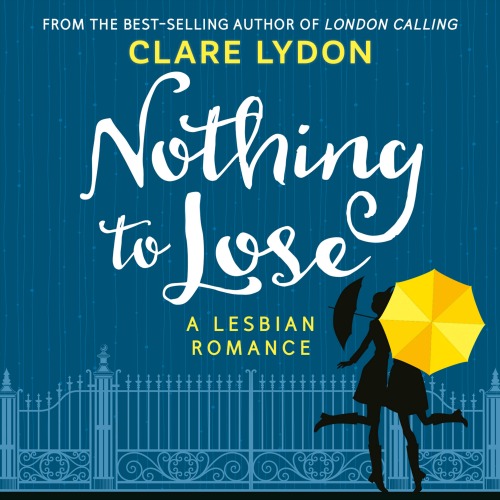 This was a huge goal at the start of last year, and when I posted it, it was daunting. Doing my first audiobook was just as taxing as I’d imagined, but I’m immensely proud of the result and listeners agree, with Nothing To Lose staying in the best-sellers of Audible’s LGBT category in the US and UK for weeks on end. My narrator was fabulous to work with and and now I’ve done one, I’m raring to do more. You can expect five new audiobooks from me this year!

Another big tick! This year, I spent nearly three months on the road, travelling to Hong Kong, Japan, Canada, USA, Germany, France, Australia and Thailand. It was a stupendous year for seeing friends and family in the process, and I feel privileged and grateful to be in the position to do it. This year, we have more trips planned to Canada and the US, but we won’t be taking quite so much time off!

I wasn’t quite so successful at this one, but I think that was mainly down to having so much time off and chasing my tail to get all my projects done in the time I had. I’m going to really try to be far more strict about this in 2018.

In 2018, I really did follow through with this one. My audiobook was a giant collaboration project; plus, I took part in lesfic sales with other authors, helped promote others’ work, and made plans to write a co-authored lesbian fiction book this year. In this realm, I exceeded my plans. 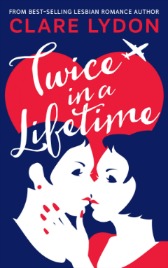 This year was a see-saw of emotions for many reasons. I had such huge highs with all the travelling I did, as well as the success of Twice In A Lifetime. However, I also had lows with other books not hitting the mark I set, as well as suffering ill health throughout the summer, which had a knock-on to my mental health. So it was a rollercoaster year with positives and negatives, and health and wellness is a key goal for 2018.

I read some frankly cracking books outside of lesfic in 2017. The ones that stick in my mind are The Memory Book by Rowan Coleman, and Everything We Keep and Everything We Left Behind by Kerry Lonsdale. I also read a fair few romances outside of lesfic and picked up some good tips, as well as reading a few craft books, one poetry book (Night Sky With Exit Wounds by Ocean Vuong), and a production behemoth in Cal Newport’s Deep Work. I’d say this one was a win. 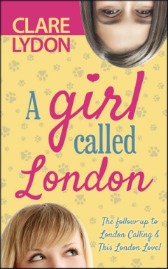 3. Write the third book in the London series

A Girl Called London came out in June 2017 and I’m really proud of the third book in the London Romance series. It’s a story that tackles homophobia in the family, and it’s a tale that resonated with many.

In the first half of the year, the idea of two women meeting after their suitcases get mixed up was just that – a fledging idea. But then, during a hot and frankly fabulous week in Chicago in June, I decided to set my latest lesbian romance there – and Twice In A Lifetime was born. Writing my first US-based novel was a real challenge, but I’m so glad I did it, and readers agree as it’s been my most successful launch since it was released in late October 2017.

1. Get healthy, get lean

You know what, I can make a whole heap of excuses and reasons why this didn’t happen: travelling, events, ill health, bad habits. But that’s what they are: excuses. This year, it’s still my No.1 goal, and I’m determined to crack it – because getting healthy and exercising promotes good mental health into the bargain, too.

Overall, I’m pretty pleased with my goals – I’d say my score is a solid 7.5/10. Could do better, but that’s not a bad final tally. 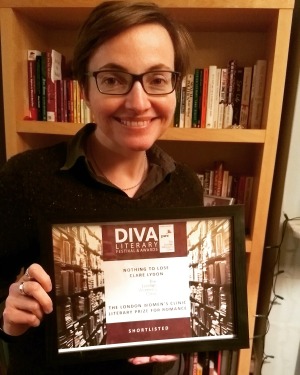 -Getting shortlisted with Nothing To Lose in the Diva Literary Awards Best Romance category.

-Appearing on two panels at the Diva Literary Festival.

-Being a clue in the Diva Magazine crossword. (Still makes me laugh!)

-Having someone recognise me at the London Book Fair.

-Going to the weddings of three of my gorgeous nephews in Canada, UK and Australia.