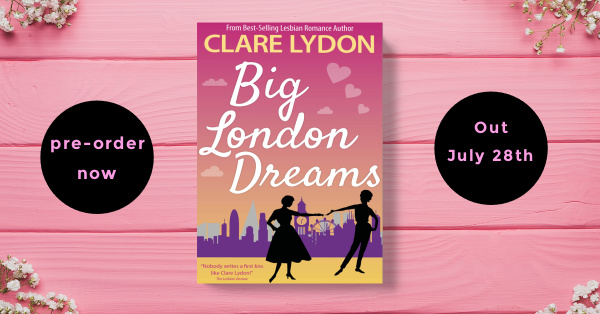 My upcoming lesbian romance is very personal to me, even though I wasn’t born in the 1950s. It’s close to my heart because my parents met and dated in 1950s London, and my mum grew up on the White City estate in west London, where the book is partly set. My first historical romance charts the illicit affair between Joan Hart and Eunice Humphries. Like my mum, both work in a clothing factory as machinists. Everything else is conjured up from my imagination, but the fact there’s a sprinkling of my mum’s life in it made this book a real treat to write…

If you read Hot London Nights, you’ll know Eunice and Joan already, as they were the secondary romance in that novel. So many readers got in touch afterwards telling me they would have loved a little more on that story, which is grand, because I skated over the surface of it for a reason. They were always going to be the focus of book eight in the London Romance Series. 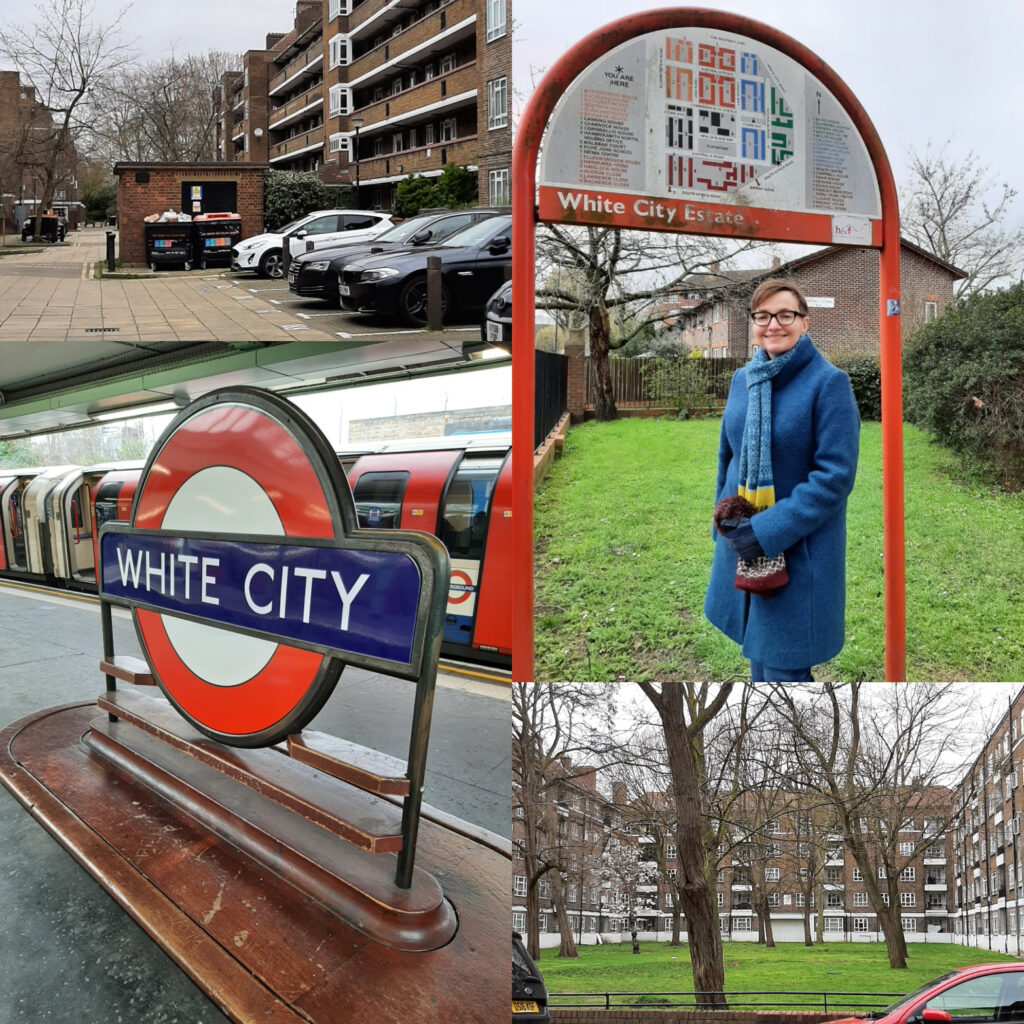 In Big London Dreams, you get the inside track from when India Contelli sits down with Eunice and Joan and they tell her their story. From meeting in Prestwick’s Garment Factory, to falling in love, their first dance, first kiss, and eventually, ending up in Joan’s bed. Even though they’re figments of my imagination, these two characters followed me around throughout writing the story, and I can only imagine what turmoil they went through back then. In 1958, women had set roles, and couldn’t even go to the pub alone without people thinking they were hookers. Feminism was in its infancy. Options were limited. Being a lesbian was dangerous, and you could lose your job, your family, your friends, your life.

Joan and Eunice come from very different backgrounds, but both have big London dreams separately, and even bigger ones together. Can they make them come true? You’ll have to read the book and find out.

I really loved writing their story, even though it was a huge challenge going back to the 50s and nailing down the fashions, food, drink, transport, language and how much things cost. I was born after decimalisation happened in the UK, so shillings and pence are alien to me. Thankfully, there are plenty of websites around to clue me in! 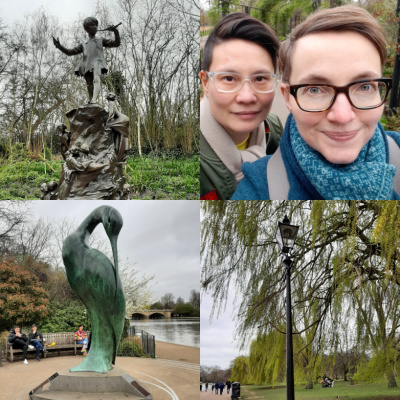 I’ve included some photos here of a research trip my wife and I went on to get a feel for the area where Eunice lived, and where her and Joan’s romance blossomed. The White City estate is still there today, and I took photos of it in March, which is when Eunice and Joan’s story begins. They’re fictional characters of course, but when I walked the estate, I could feel their spirit in me. I got a bit emotional, truth be told, thinking of them there. Their story is vibrant, and who knows if there was a real-life Eunice and Joan around then? It’s highly possible. 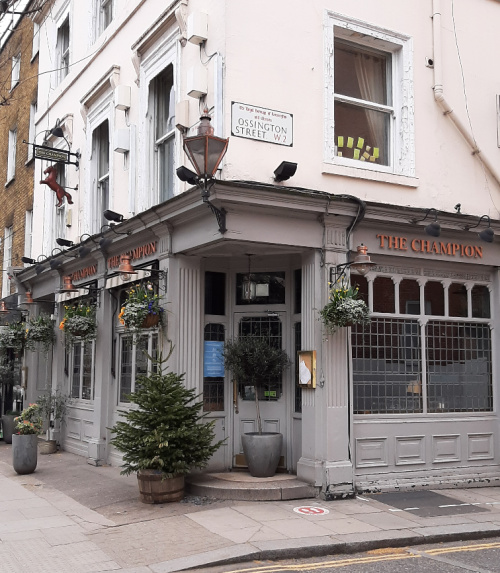 My wife and I walked the route Eunice and Joan walk on their date to The Champion pub, a gay bar right up until 2003. We strolled via White City tube, Shepherds Bush Empire and green, the grandeur of Holland Park Avenue and Notting Hill, ending on Bayswater Road. The Champion pub is still there, although we visited during lockdown, so we weren’t able to get in for a pint. But we will when it’s possible.

I hope Eunice and Joan’s 1950s romance touches you when it’s released in July. Big London Dreams is up for pre-order: get your copy by clicking here.